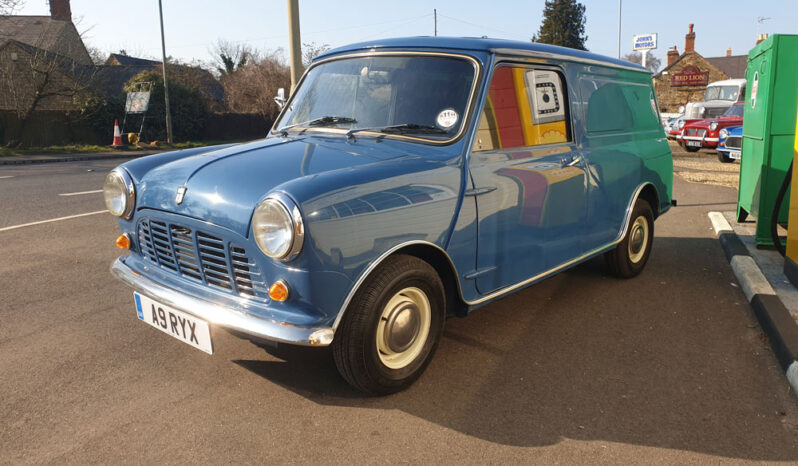 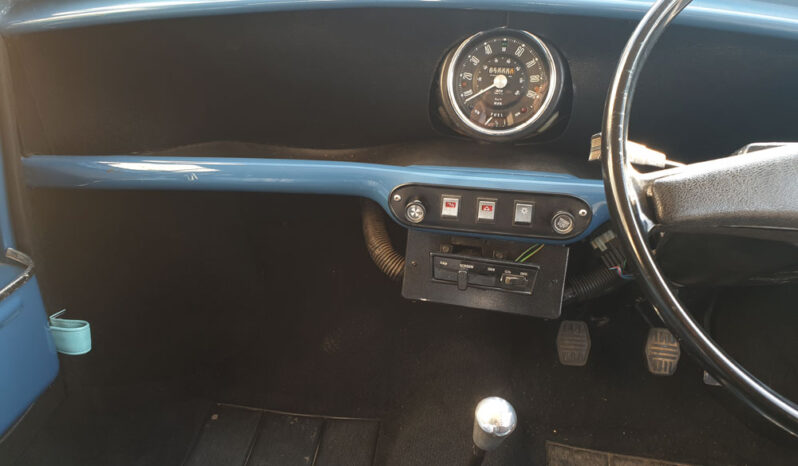 Think van, and the brain automatically conjures up a picture of a vehicle covered in the dents and scrapes of hard labour. ‘A9 RYX’, however, hails from a different planet, as it is effectively immaculate from stem to stern, and to expect it to transport anything other than light, spotless items would seem tantamount to sacrilege!

First registered in 1984 as ‘A489 0FL’, the Mini was apparently restored prior to 2012 and then left unused for a while before changing hands; which it did again in 2020. The vendor treated it to a full service in February 2021 and invested £800 in having the underside protected with Dinitrol.

Unlike most vans that exist outside in all weathers, this one has been living in a garage and its A Series engine, gearbox, bodywork, paintwork and interior trim to all be ‘excellent’ order. One of many things in the vehicle’s favour is that it has been retained to original specification throughout, so looks exactly as it would have done when it left the factory 38 years ago, save for the carpet that’s been installed to protect the pristine paintwork of the load bay.

The odometer currently registers a very credible total mileage of 62,458, and this adorable Mini is now being offered complete with receipts dating back to 2008 and a current MOT. A rare opportunity.

Renamed the Mini 95 in 1978 (the number represented the gross vehicle weight of 0.95 tons), the Mini Van was based on the longer platform of the Traveller and had a load capacity of 0.25 tons. It was available from 1960 until 1982, during which 521,494 examples were manufactured.