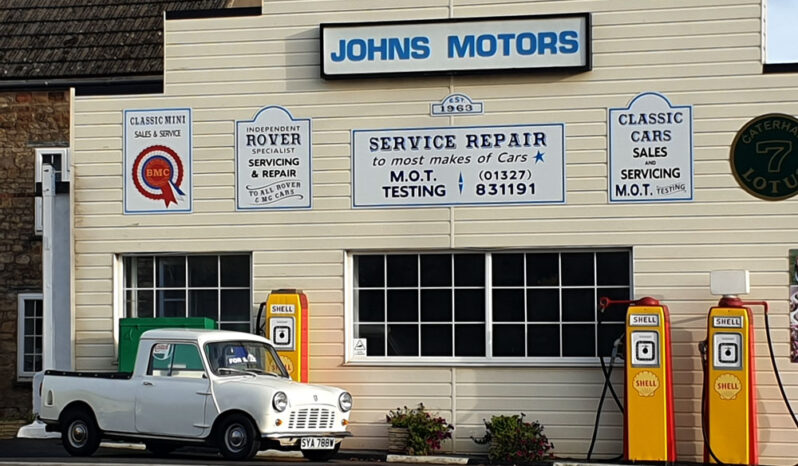 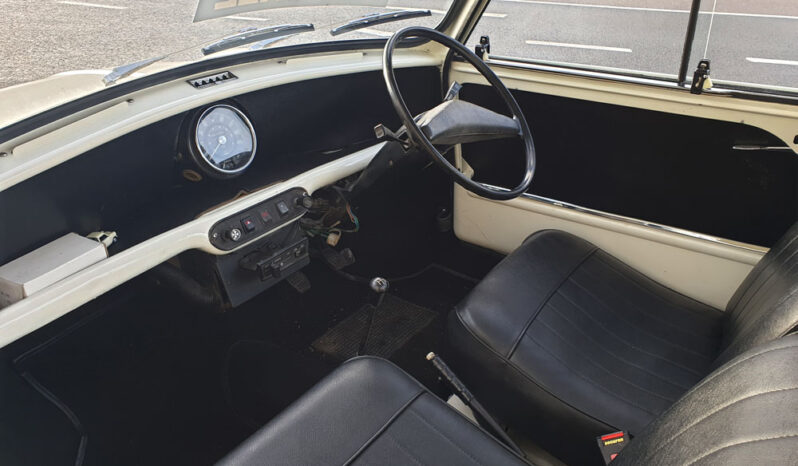 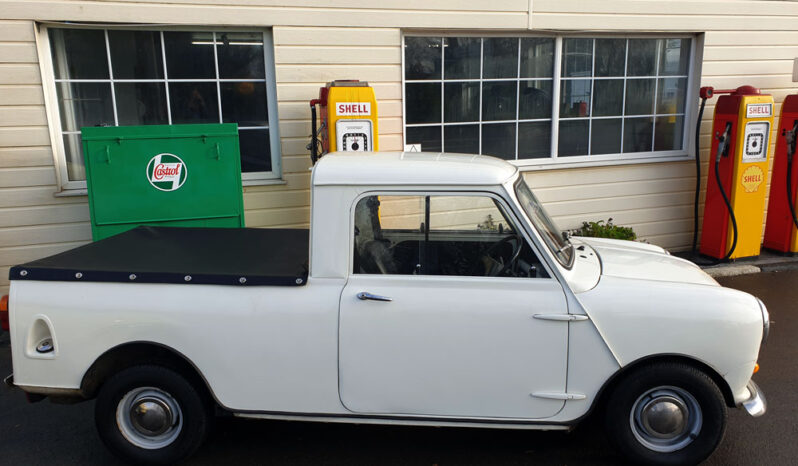 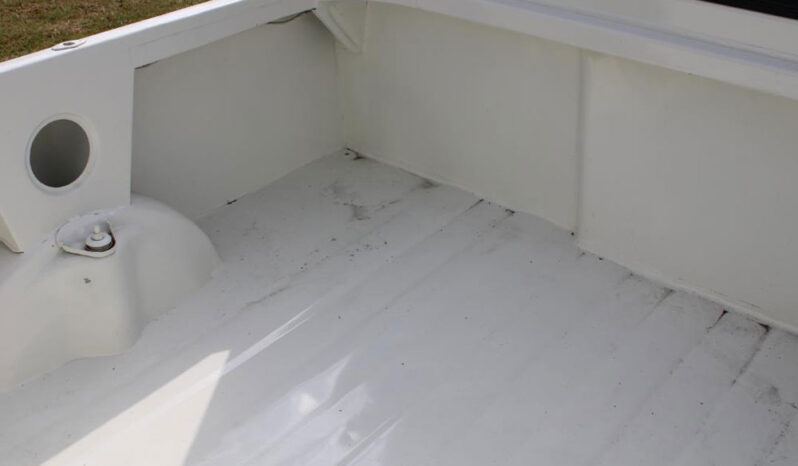 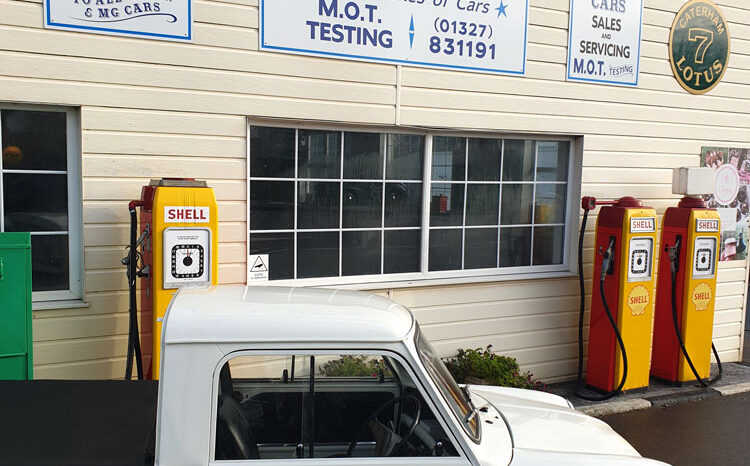 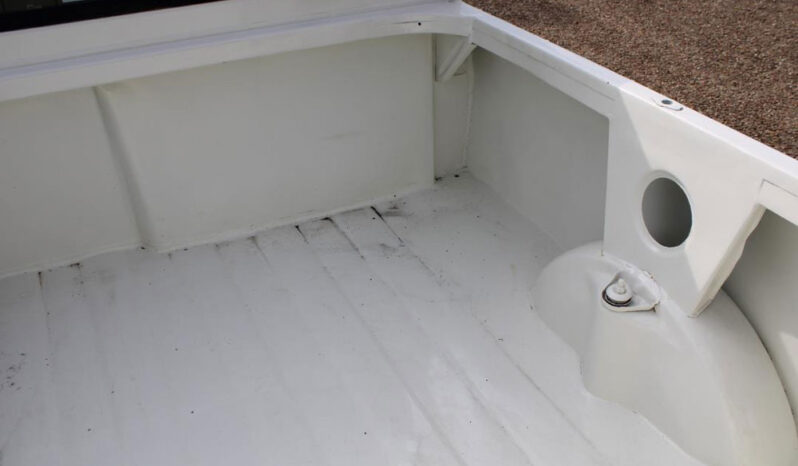 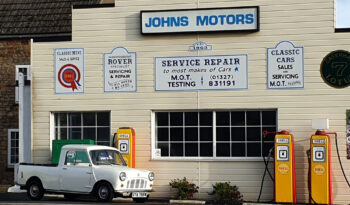 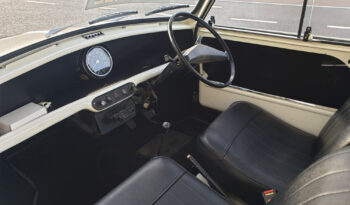 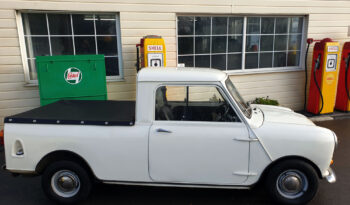 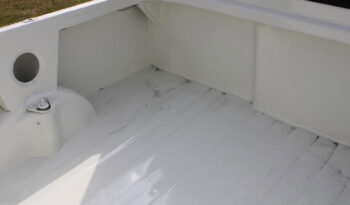 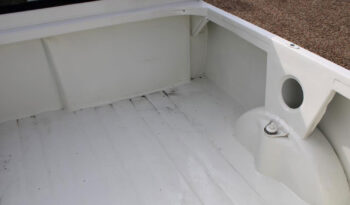 As well as providing tiny, budget transport for families, Minis also proved handy for business users, thanks to the van and pick up derivatives. These commercial survivors are fewer and further between than their saloon counterparts because they generally had a harder life; hence they can attract a premium these days.

The pick up variant was manufactured from 1961 to 1983, making this Mini 95 quite a late example of the 58,179 constructed. The previous owner acquired it in July 2015. Finished in Glacier White, it was registered in August 1980. Since purchase, the previous owner said that under 2000 miles has been covered and the vehicle has been garaged while in his ownership. As he was looking to downsize, he will not have a garage in future, hence the reluctant decision to sell.

After being acquired by the previous owner, the car has been presented for an MoT in Northern Ireland every year, and has passed first time save for one year when the headlamps were deemed too low despite having passed the previous year with no problem. The current MoT certificate expired on 22 November; however, as the Mini is now over 40 years old, an MoT exemption can be requested. This can also be carried out upon purchase if required.

The car is, overall, in good order, and has obviously had some work done over the years, although there are no invoices or photographs relating to past renovation work. There is a tonneau cover for the rear load area, and there are also the original poles for a raised cover (although one is not with the car).

Included in the well organised history folder are the current V5C plus copies of previous V5 documents. There are details of previous owners plus some email correspondence with the first owner confirming that the Mini was used for his garden nursery business in Somerset. Also in the file are photocopies of relevant brochures, magazine features, a small selection of bills from 2016 onwards, general photographs, two owner’s handbooks and a Haynes workshop manual.