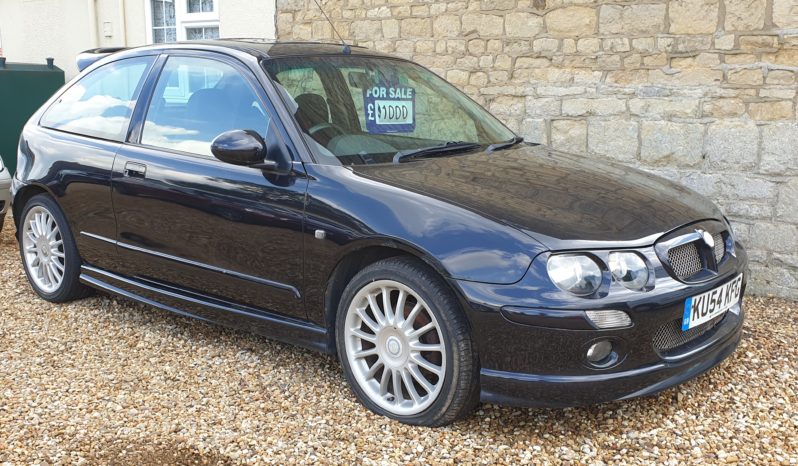 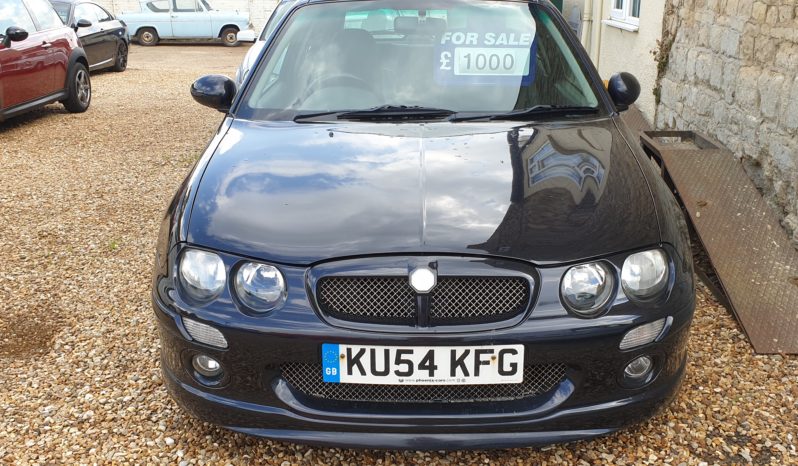 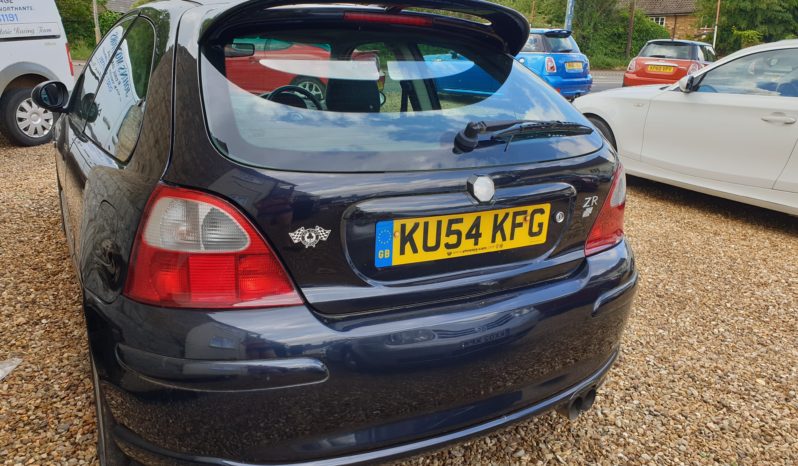 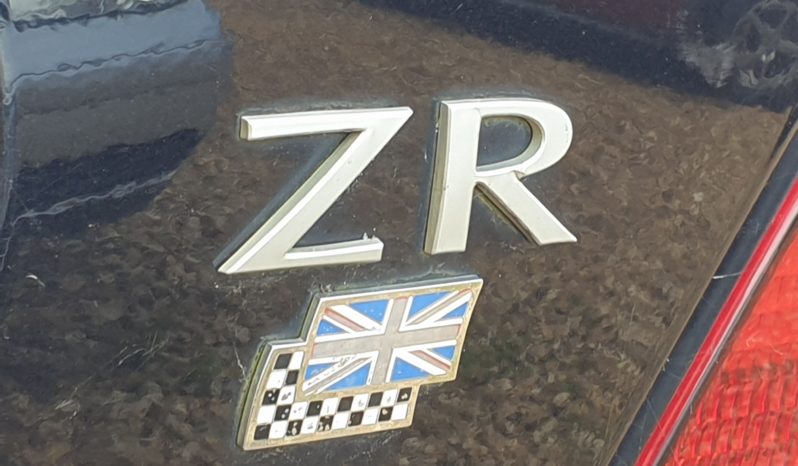 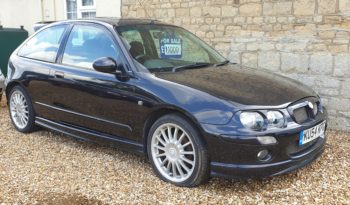 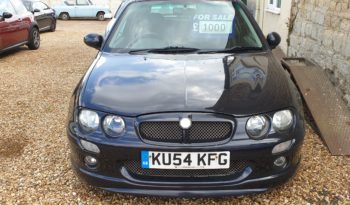 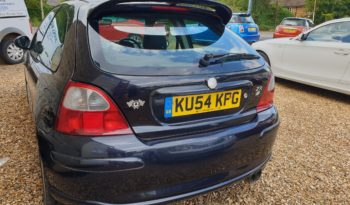 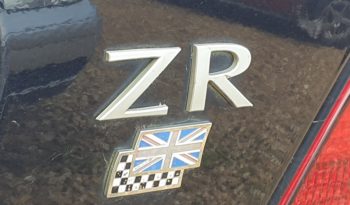 The MG ZR is an MG branded “hot hatch” version of the Rover 25 supermini class car, produced by MG Rover at their Longbridge plant in Birmingham from 2001 to 2005.

Compared to the Rover 25, the ZR featured a number of styling modifications and performance enhancements, such as updated sports suspension and a less baffled exhaust.

The MG ZR was one of Britain’s most popular sporting hatchbacks throughout its production life, and in 2004, it was MG Rover’s best selling car—the first time that any MG product had been the most popular product of any of the many combines that had owned the MG marque.