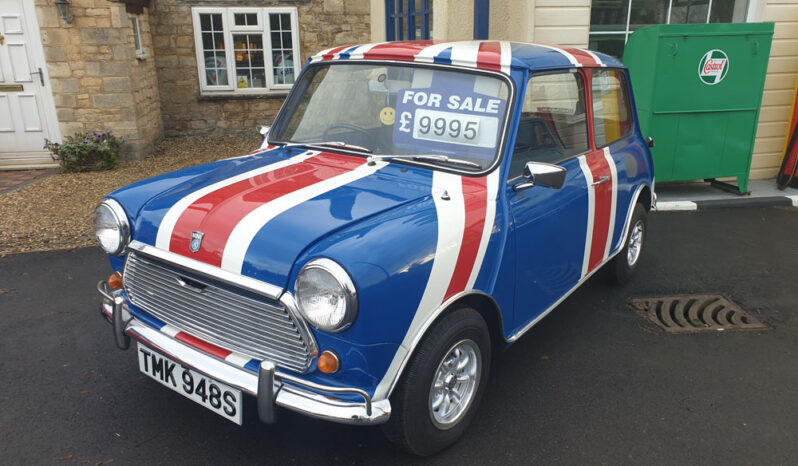 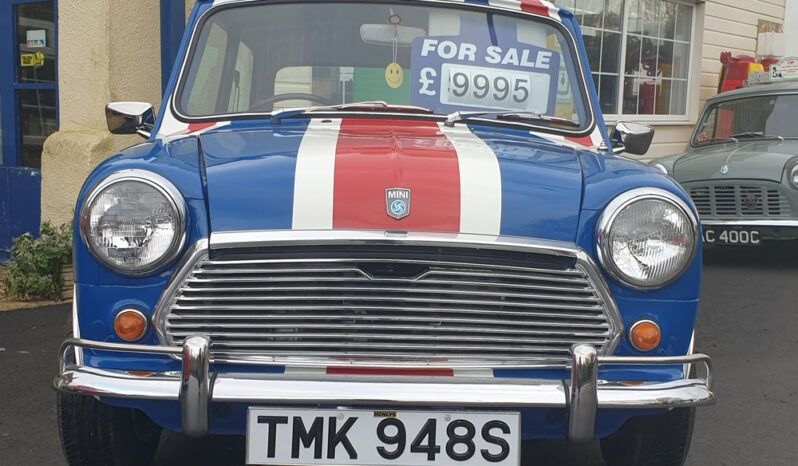 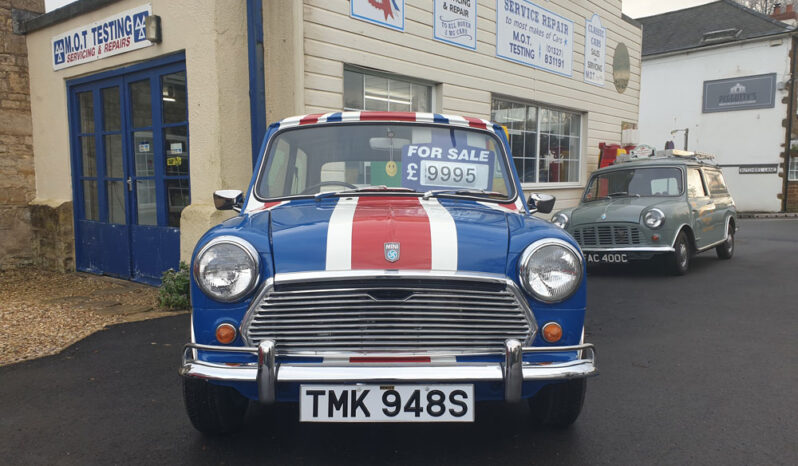 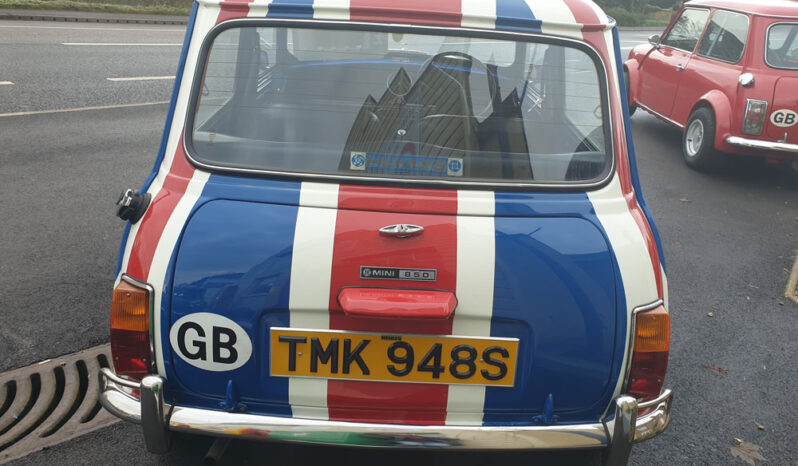 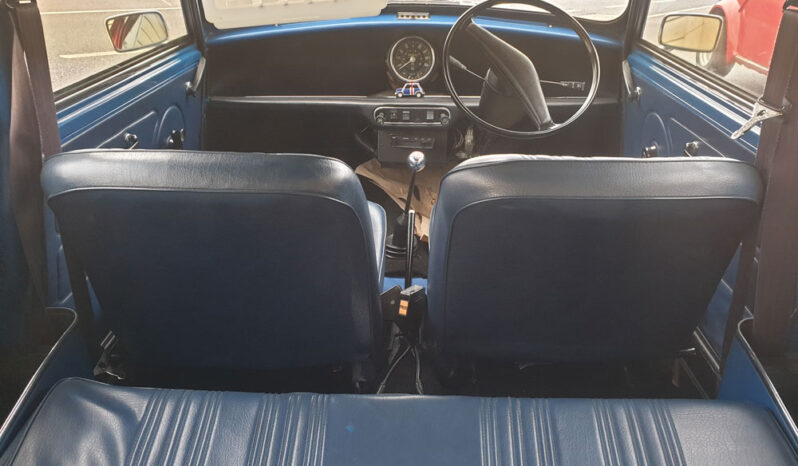 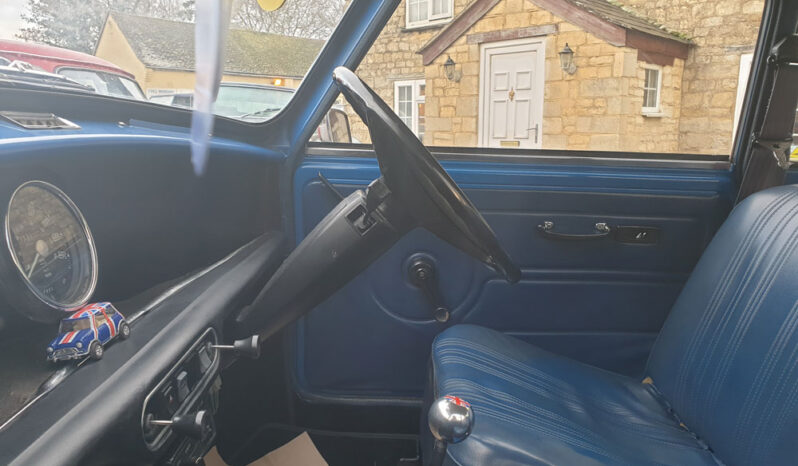 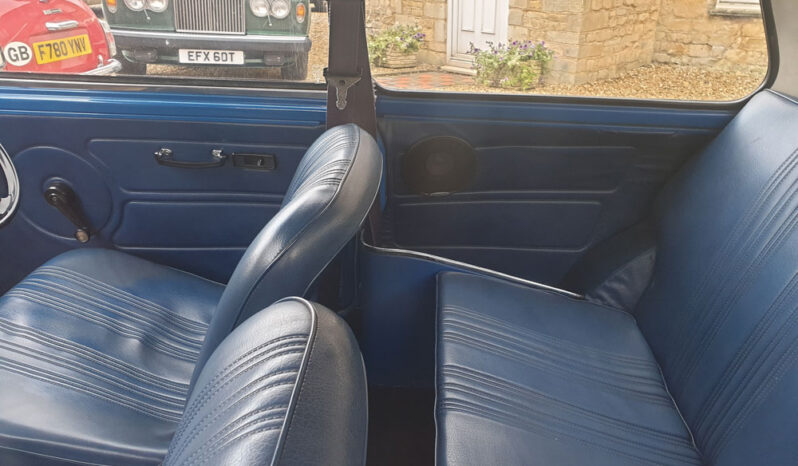 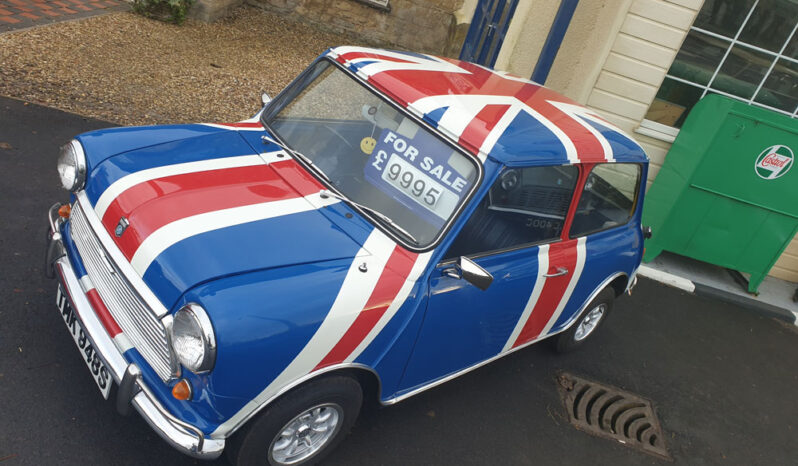 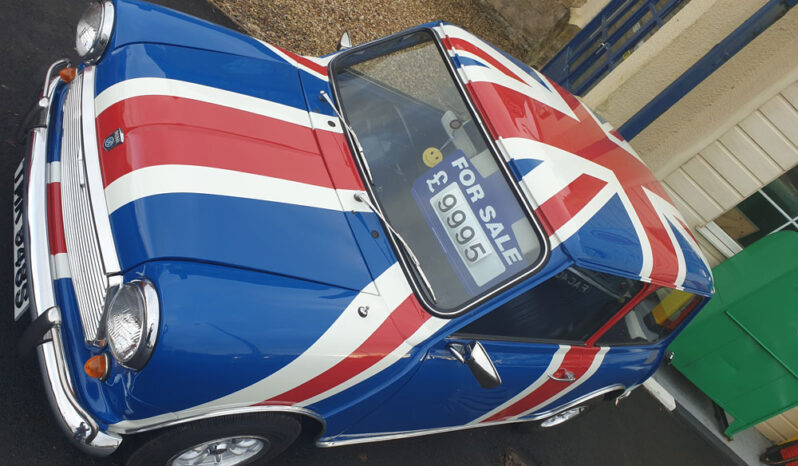 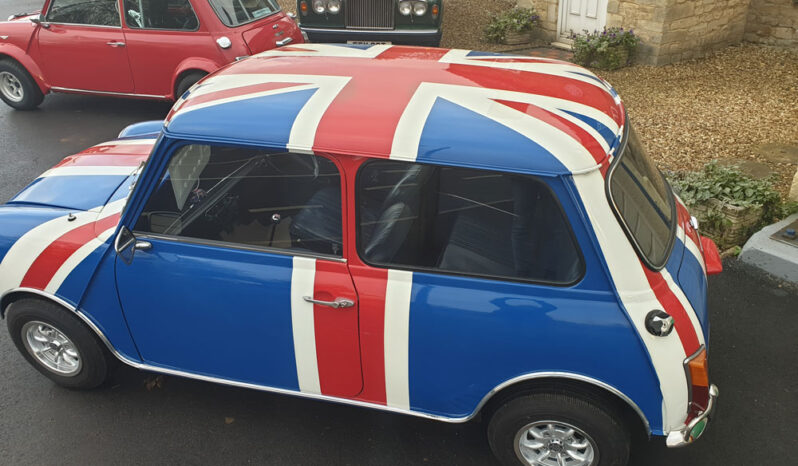 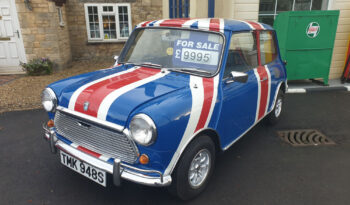 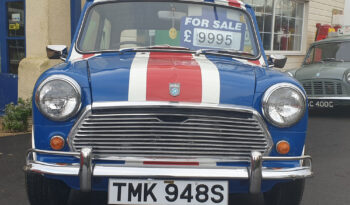 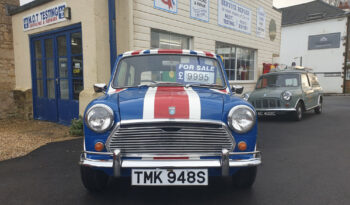 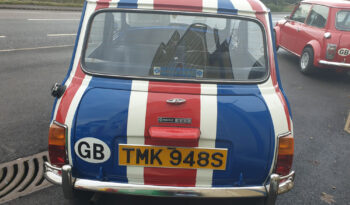 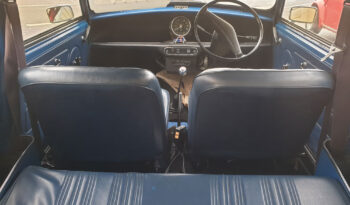 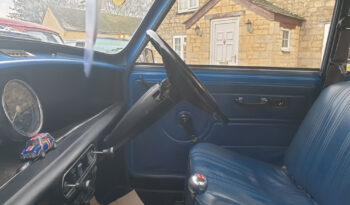 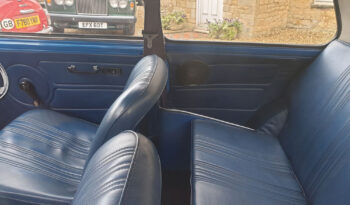 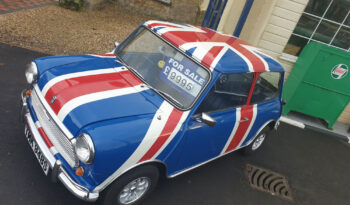 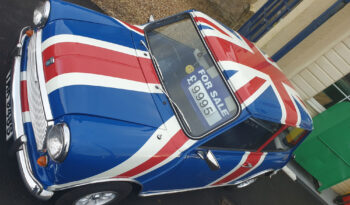 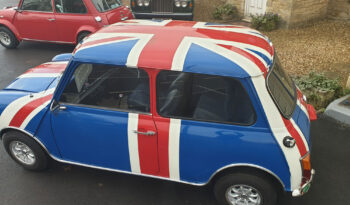 The Mini was made by the British Motor Corporation (BMC) and its successors from 1959 until 2000. The original is considered a British icon of the 1960s and its space-saving front-wheel drive layout allowed 80% of the area of the car’s floorpan to be used for passengers and luggage, influencing a generation of car makers. In 1999, the Mini was voted the second most influential car of the 20th century, behind the Ford Model T, this distinctive two-door car was designed by Sir Alec Issigonis and was manufactured at the Longbridge and Cowley plants.

This fascinating Mini was delivered new to Henlys of North East London in January of 1978, supplied uniquely from new in the design of the red, white and blue of the United Kingdom Union Jack. The interior was finished in Regal Trim and fitted with an optional radio. It is thought this very example might have been used at the 1978 Earls Court Motor Show to celebrate 20 years of the Mini. In the intervening years the Mini was owned by just one female owner, until in recent times changing hands and thereby enjoyed much refurbishment, having been repainted in its original and striking red, white and blue livery. Offered with its original bill of sale from Henlys, new MoT certificate, and a thick file of invoices for works completed, with Brexit looming what better way to display your patriotism than with a one-off original Union Jack Mini!